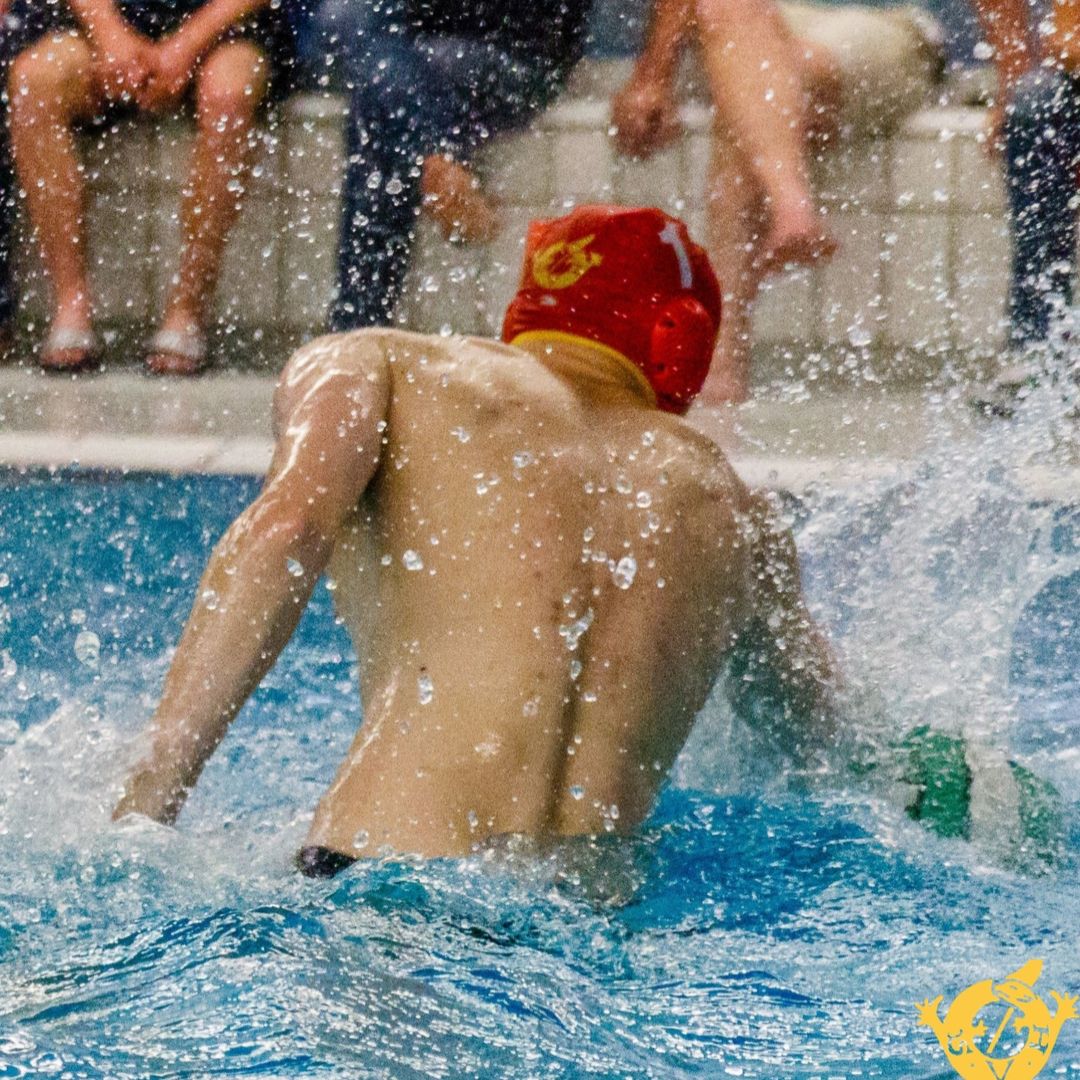 Last Saturday we played a game against GZC Donk, who are one of the favourites this year to win the Eredivisie trophy. Even though they were favourites, we wanted to show that we have a great
team this year and maybe surprise them. We knew this was going to be a hard task,
especially playing away from home and on a big field.

And that was probably our main problem in the first quarter, which we lost 7:1! GZC Donk came into the game fast and hard and we were not prepared for their counter swimming. They used our naive mistakes, bad passes and (too) quick finishes of attacks, to score on fast breaks. Even some of the great saves from our goalie Milan could not keep us in the game.
There were also some quick exclusions decided against us and the two for Milos Filipovic
hurt us the most.

In the second quarter we started to score some goals, Milos made two in a row, but our defence was still not there. Right when we started to feel better of our self, Milos got his third exclusion.

Until the end of the game we were at least equal if not slightly better. We showed that we can
play good and smart water polo, but sadly it was to late. All we could do was to make the sight on the score board nicer to look at.

In the end we have only ourselves to blame for the loss. We have to learn from it and
remember that sometimes it is good to take it slow and play steady and boring water polo in order to prevent counter attacks from teams which are faster then us.

We can only hope we learned our lesson.

I think we can and will show more this season because we are more then able to. After the last couple of months I got to know the ‘new’ guys in the club and with their capabilities I'm sure we will only get better! - Rok 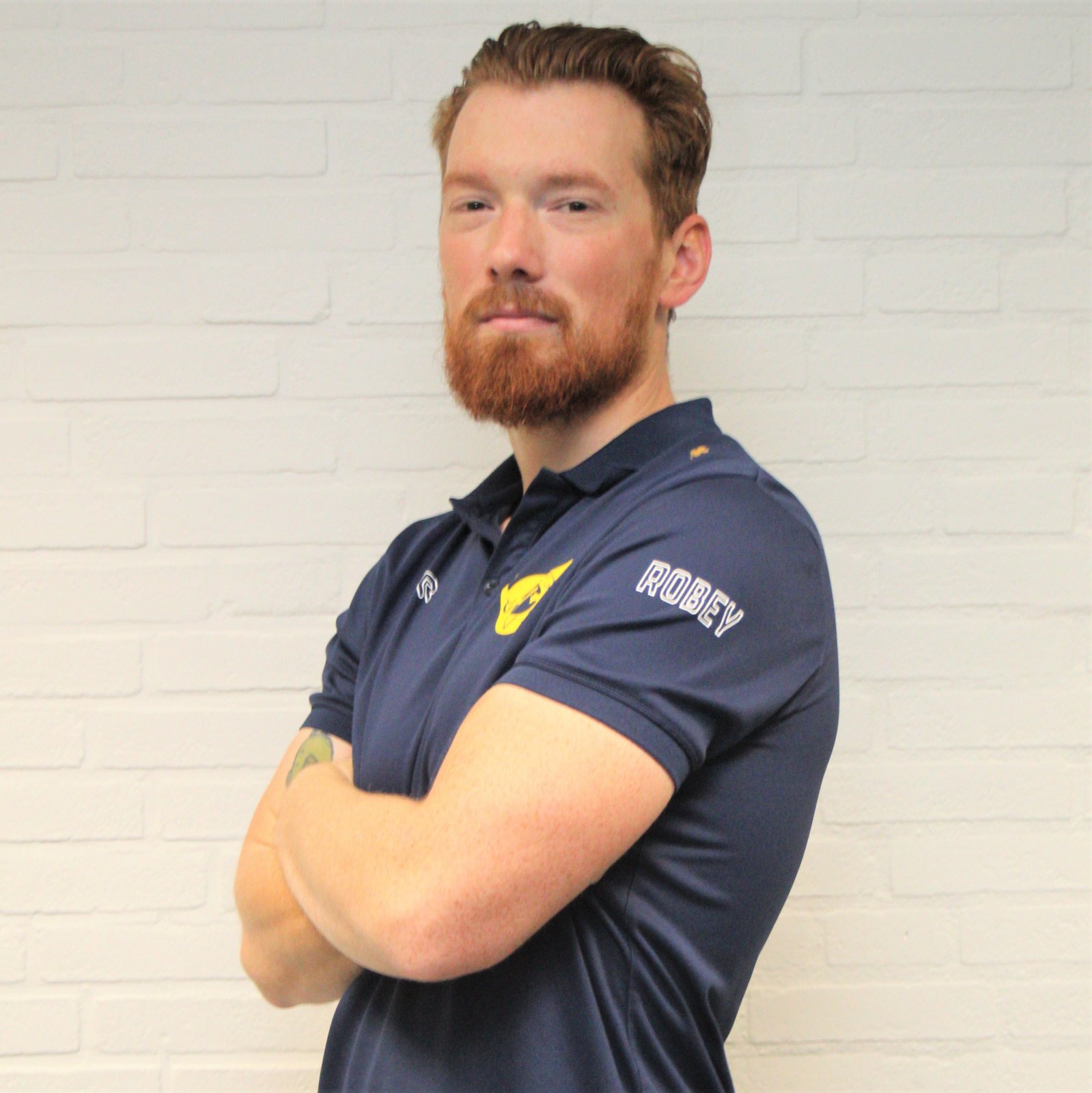 
Warning: getimagesize(_assets/images/logo_css_svh/logo.png): failed to open stream: No such file or directory in /home/deb91626n2/domains/a1.bureau-ro.nl/public_html/_assets/includes/news/item.php on line 113