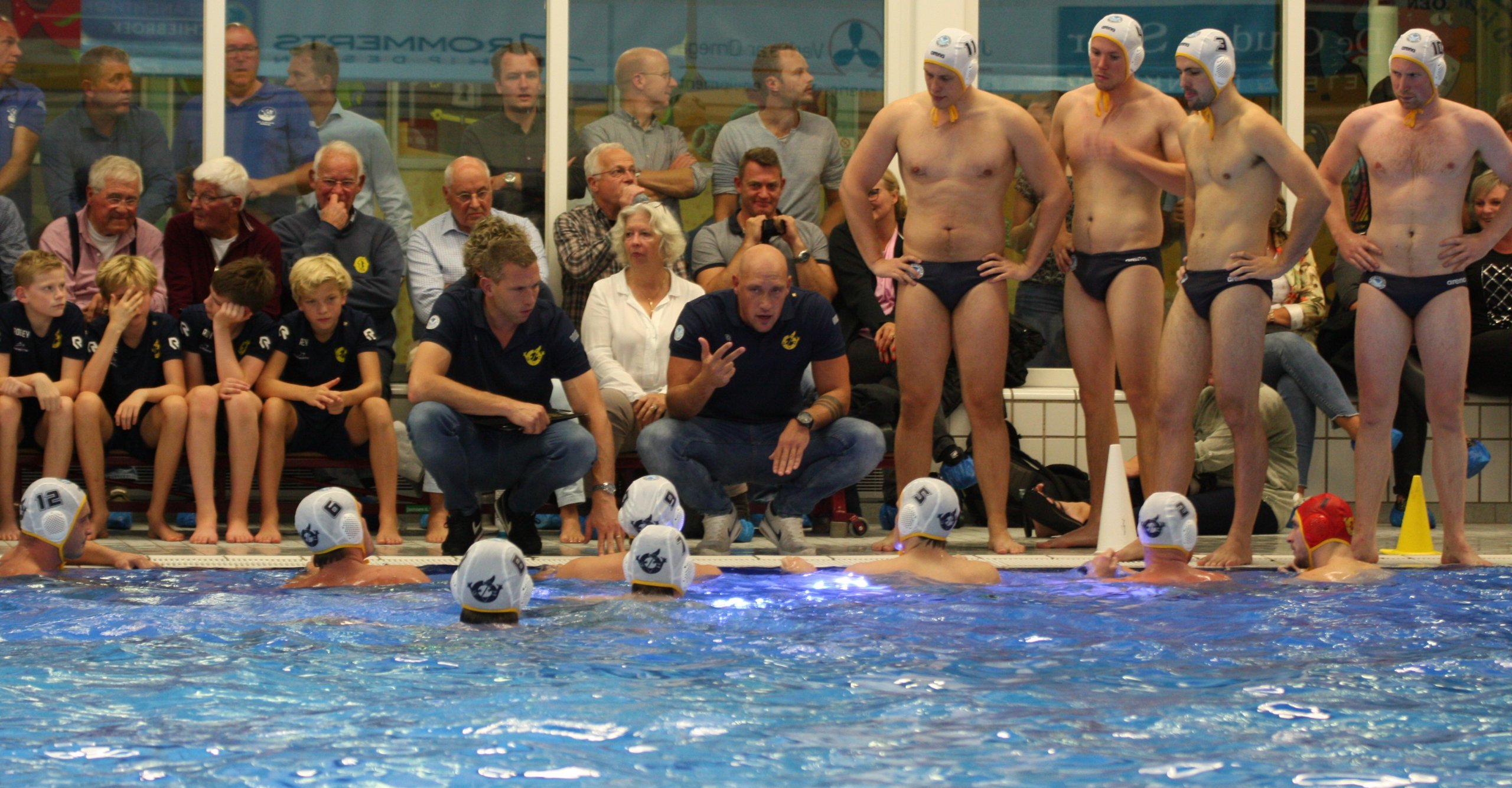 The first Eredivisie win since I've been here and I am sure not the last!! - lees verder voor het wedstrijdverslag van H1-ZPB1 door Gergő Bernula.

At the end of last season we played well in the play-outs and it seems the attitude is still here.
Don't get me wrong, the attitude two weeks ago in Borculo was also not a problem but last saturday in the Wilgenring it took us to the victory against ZPB. 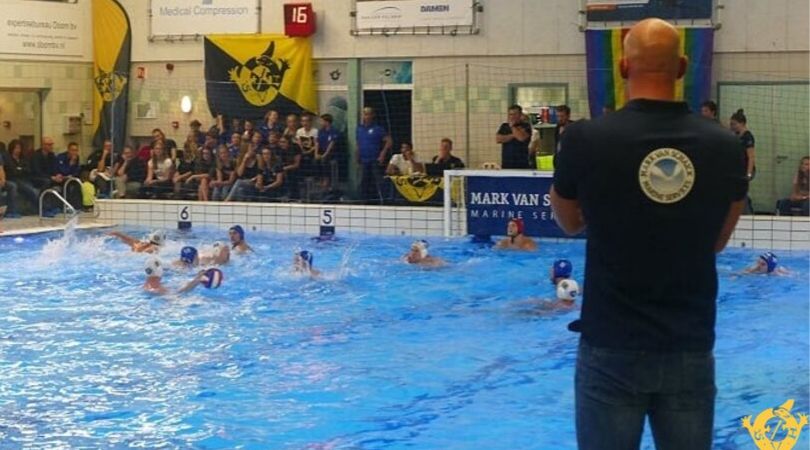 We could give a good start against ZPB and quickly took a 3-0 lead in 2,5 min. It established the mood for us and for the fans also.

ZPB had a time-out in the first half of the quarter so Tim also got an extra chance to speak to us. He called our attention not to stop, to continue playing. We kept on going in the second half where the score was 7-3 for us. 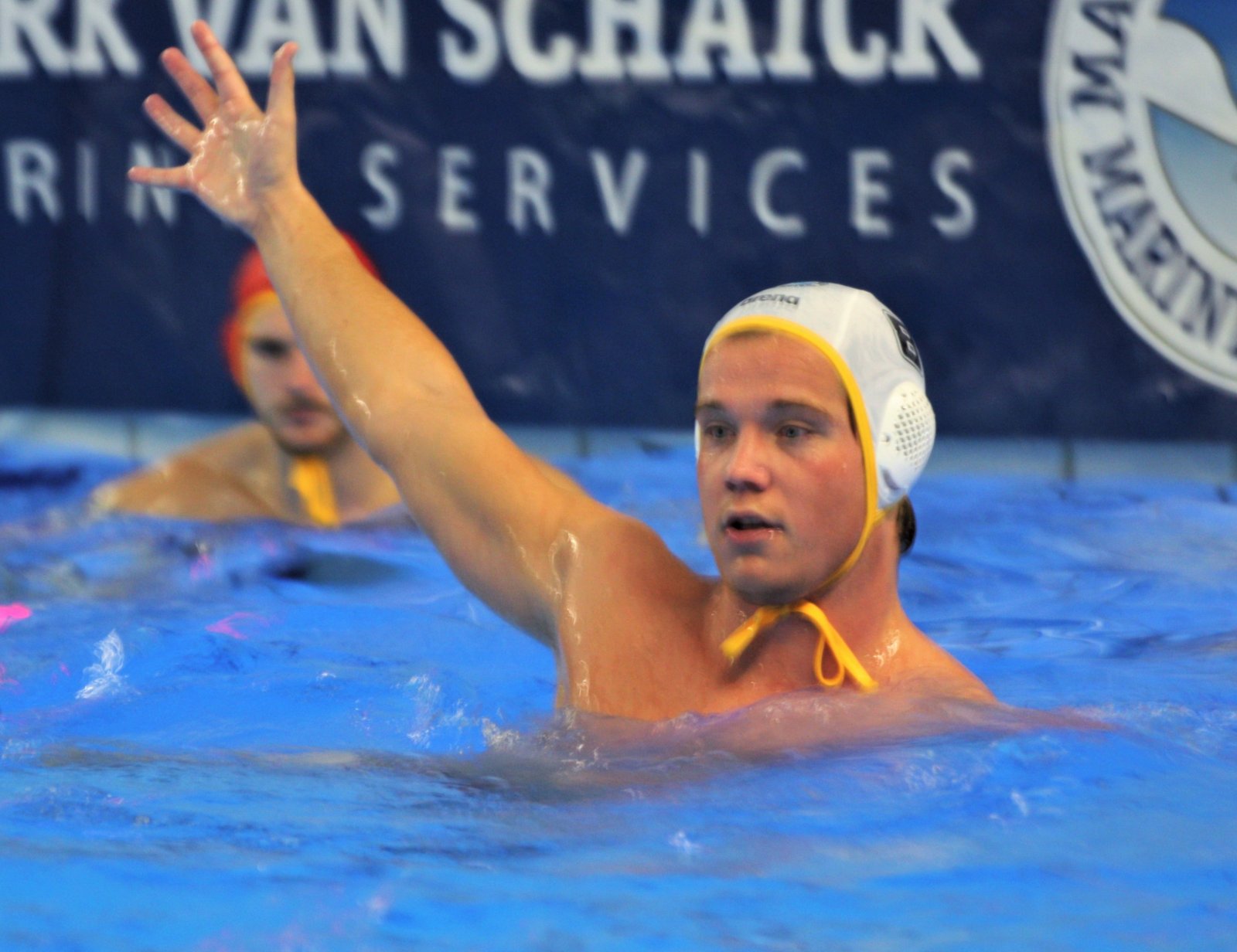 Then, we made a lot of mistakes during the attack. We missed counter attacks, gave wrong passes, etc. And the opponent took advantage of these mistakes.
We were playing a close game, but fortunately ZPB was the one who always ran
after the result.
But at the end of the 3rd quarter, they caught up. Putting 10-11 on the scorebord.

In the beginning of the 4th quarter, we gained the ball and finished the first attack with a goal.
The team was revived, thanks to the fantastic supporters! We won the final quarter 6 to 1, so the game ended 16-12.

Despite the victory, we have a couple of new players who obviously need time to get to know
each other. But we train hard to make it work and learn from our mistakes. I hope in the future we can manage the games with less goals (of the opponent;)

I would like to say 'THANK YOU' to the fans for their support. They helped a lot!
#9 Gergő Bernula 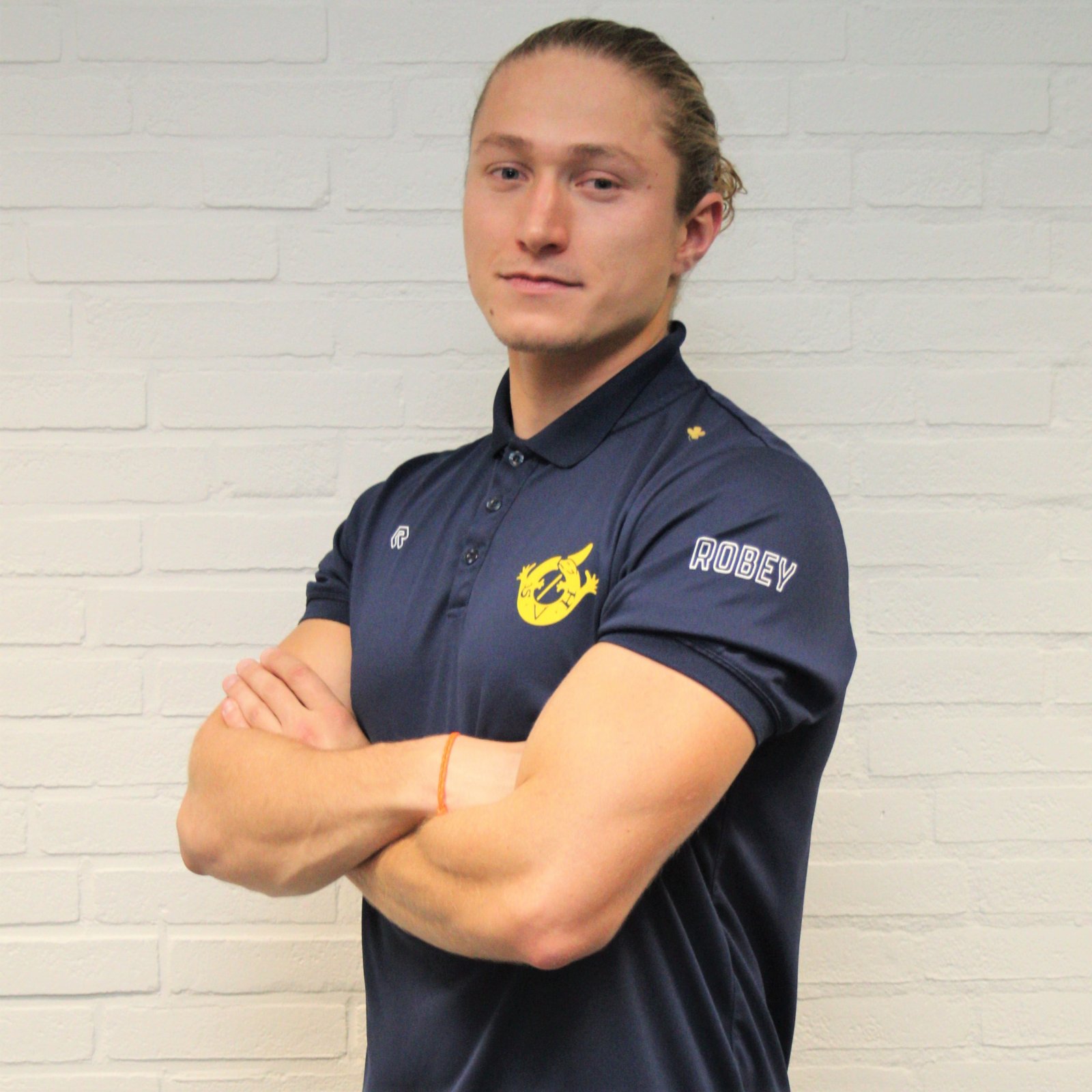 
Warning: getimagesize(_assets/images/logo_css_svh/logo.png): failed to open stream: No such file or directory in /home/deb91626n2/domains/a1.bureau-ro.nl/public_html/_assets/includes/news/item.php on line 111